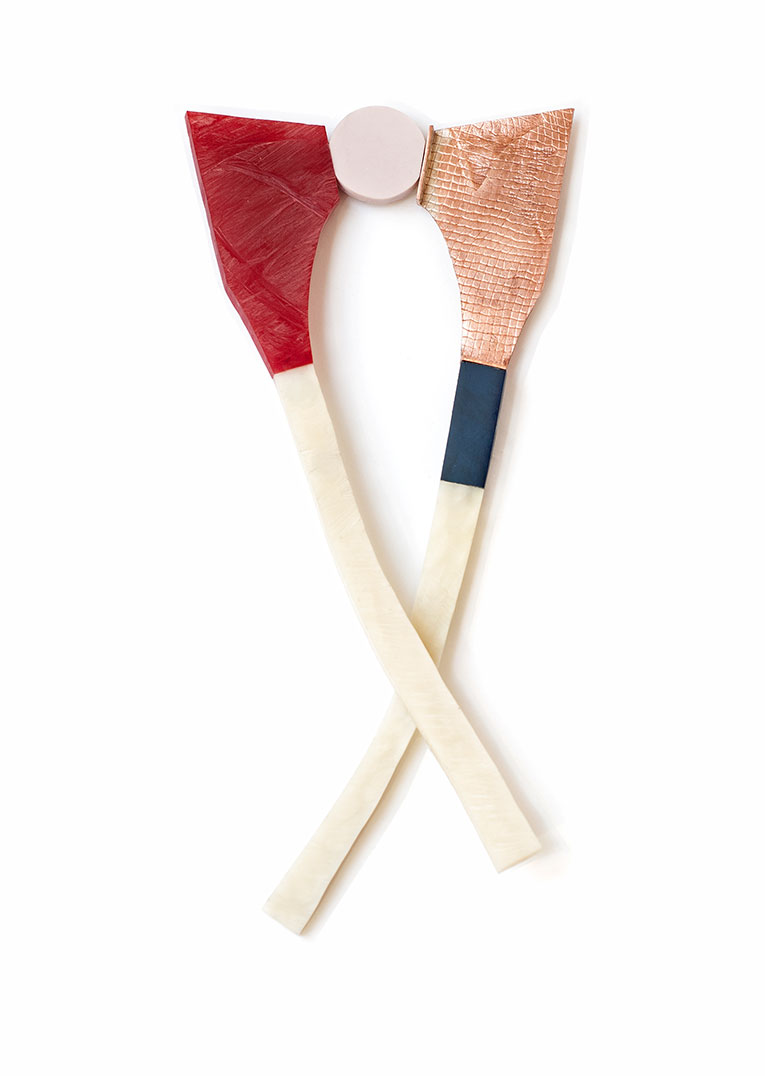 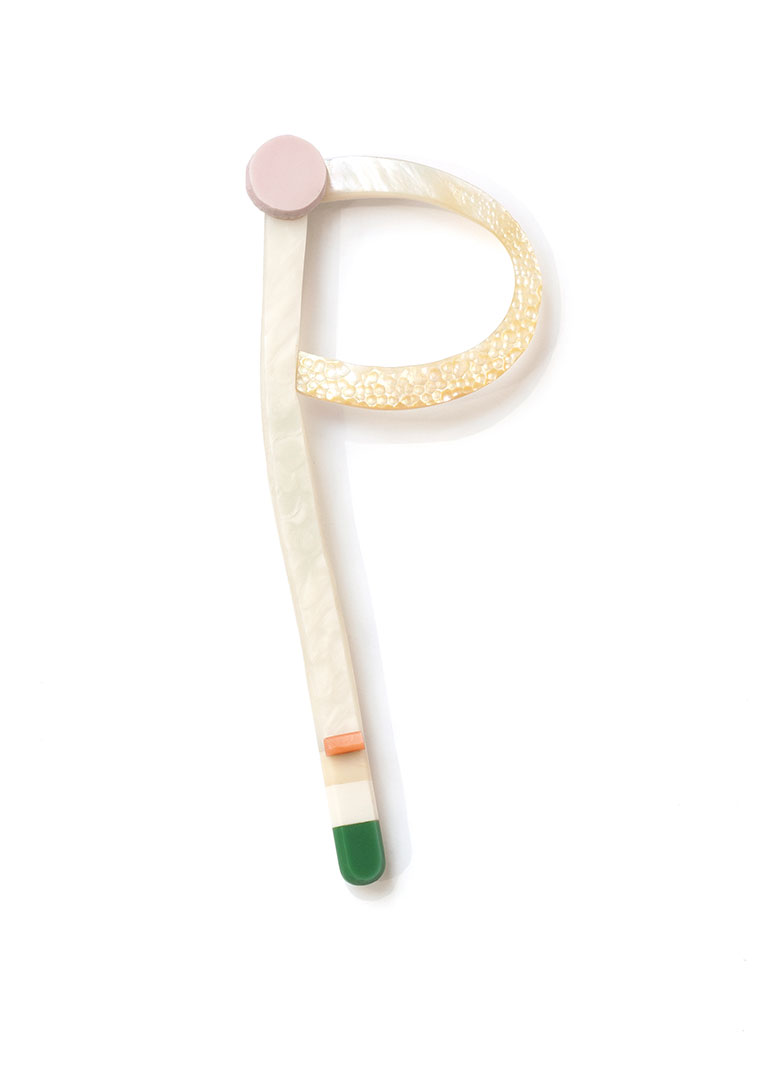 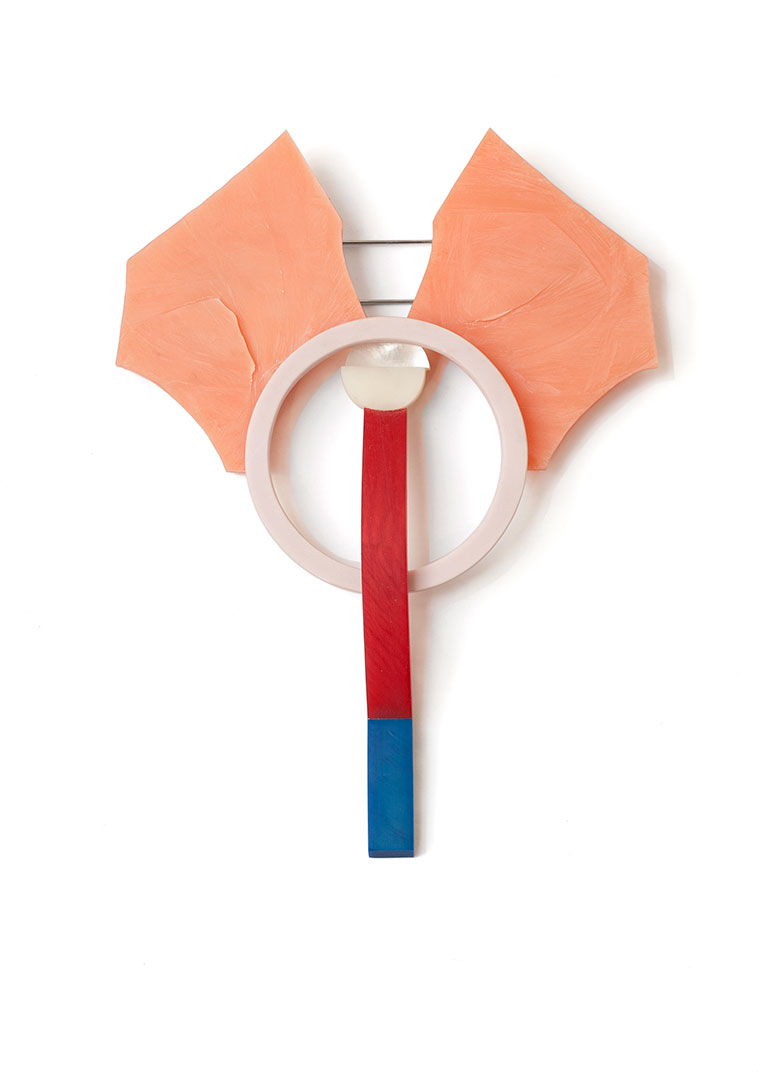 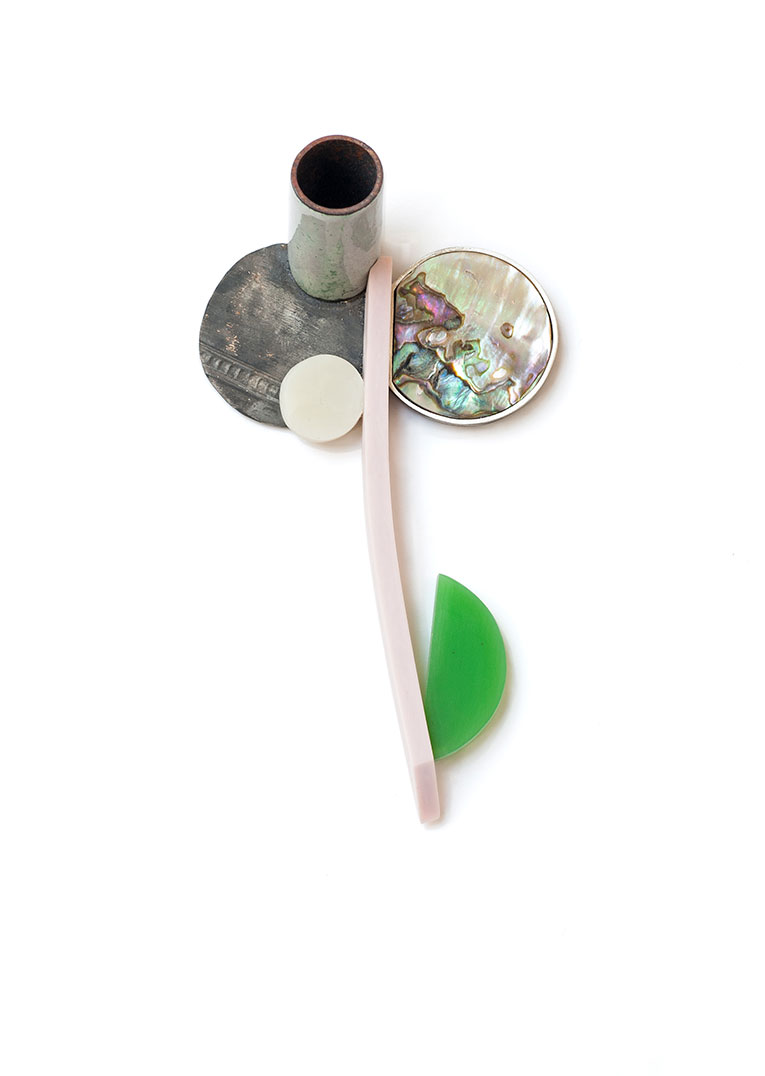 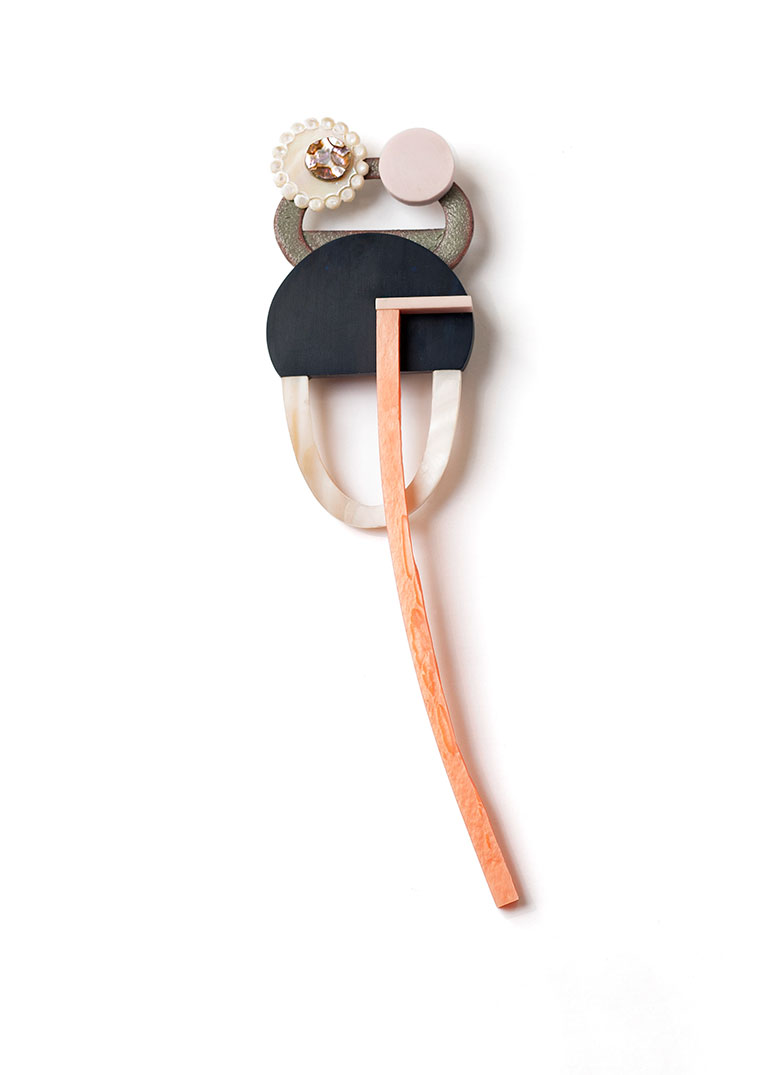 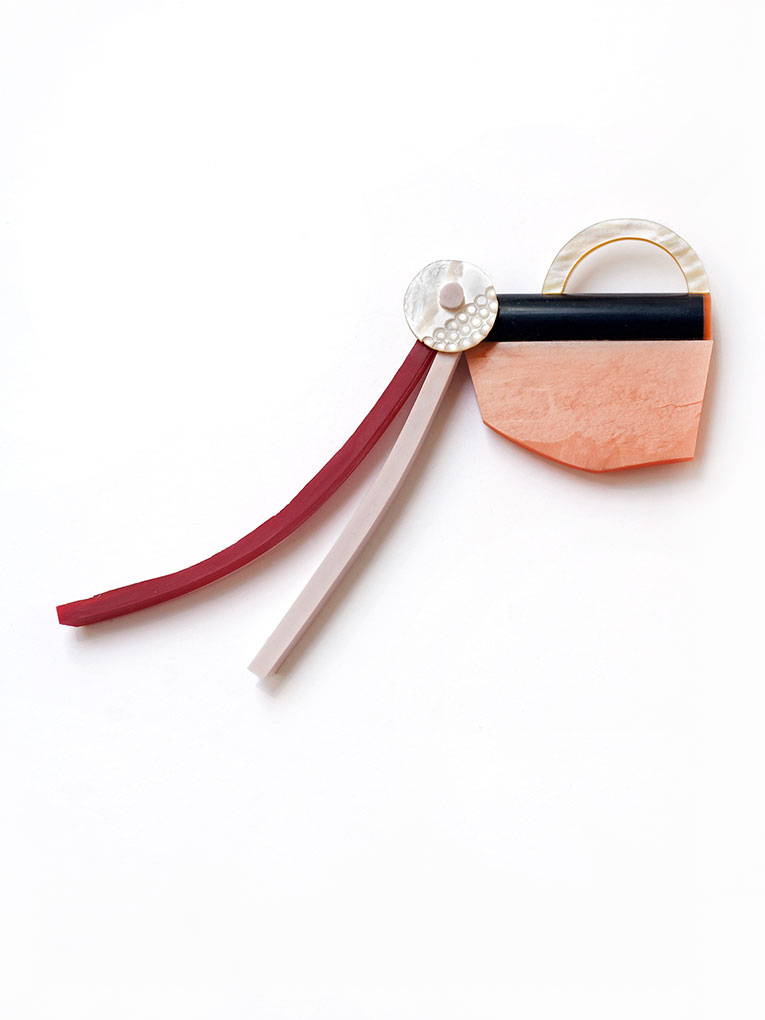 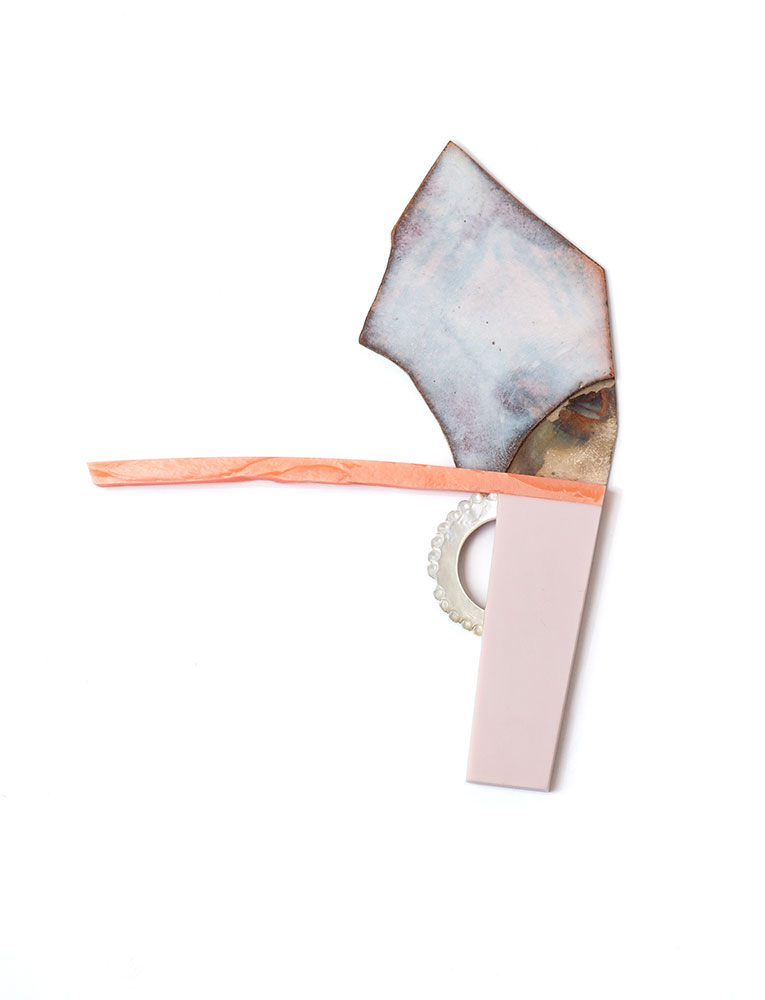 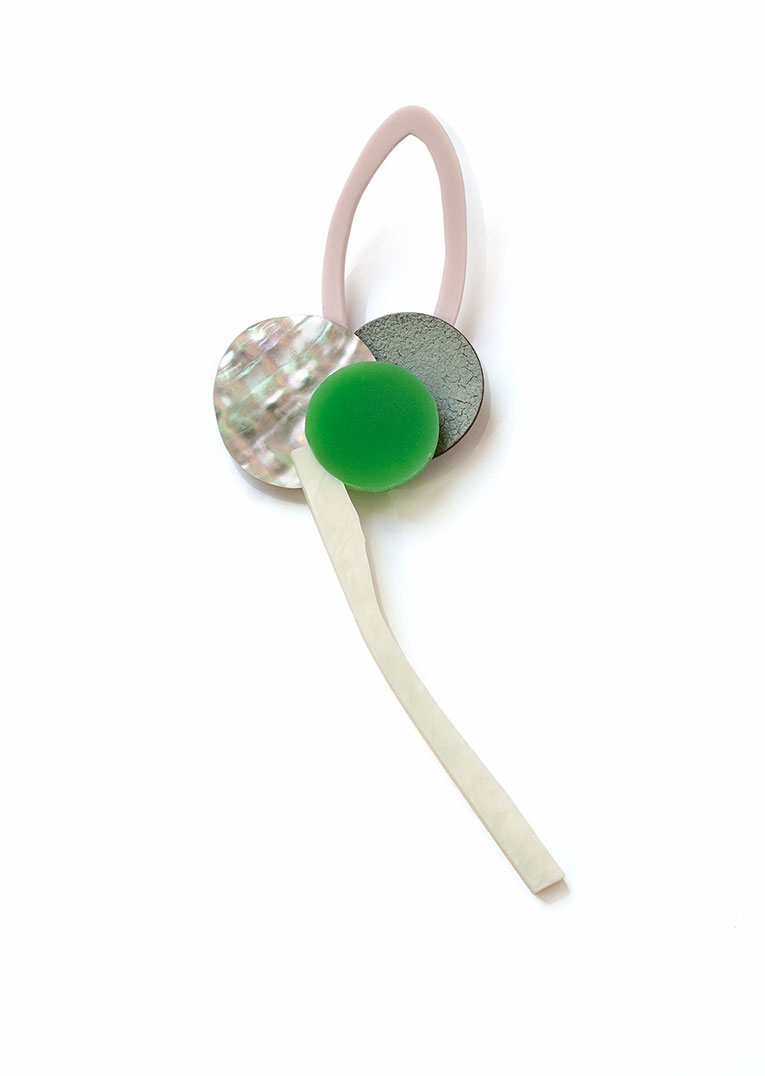 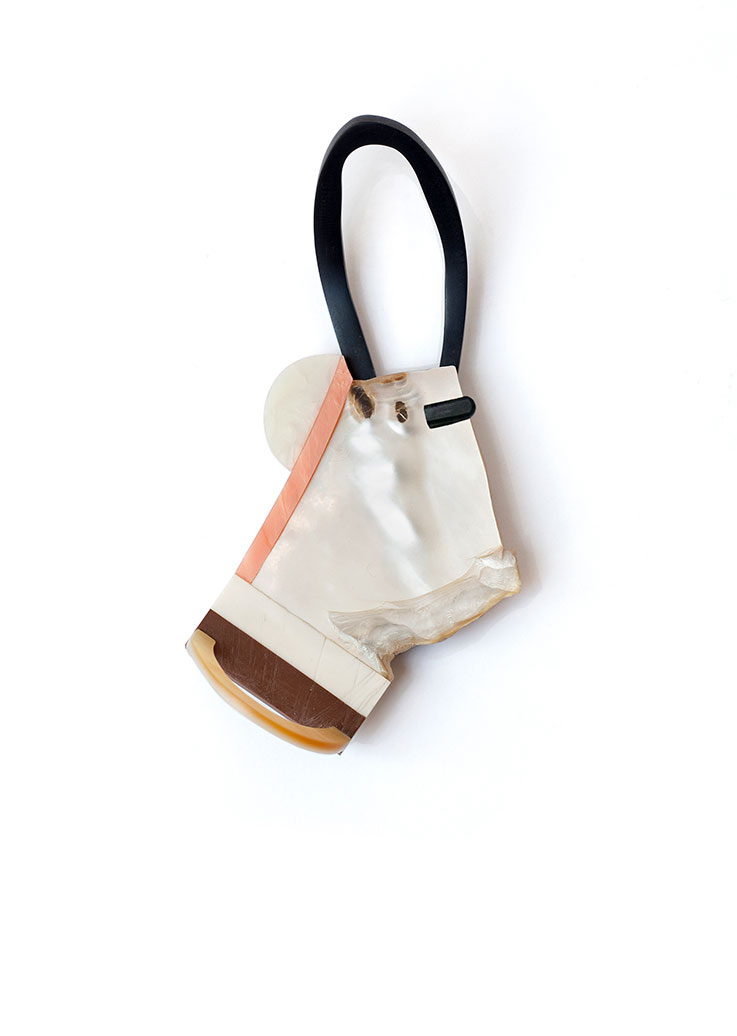 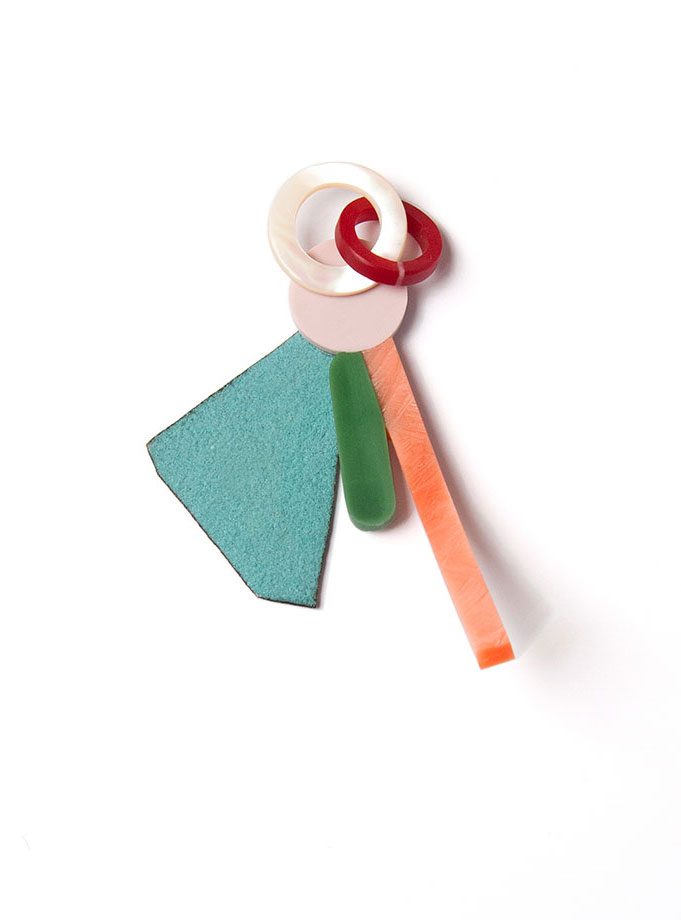 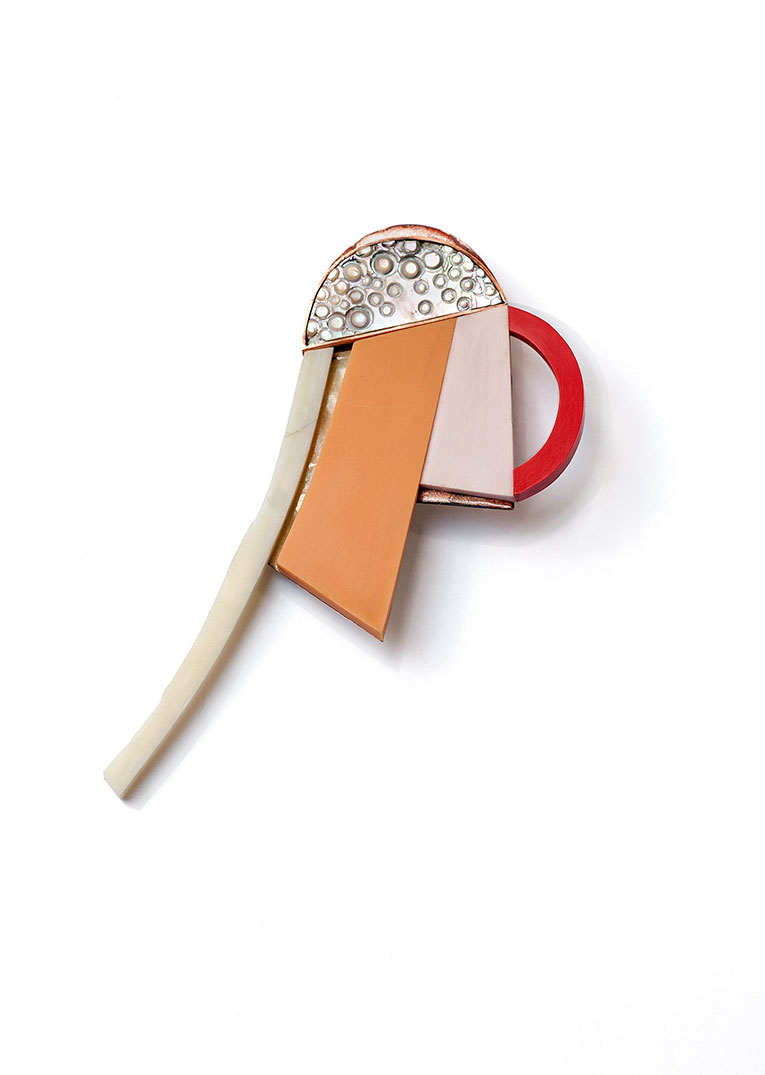 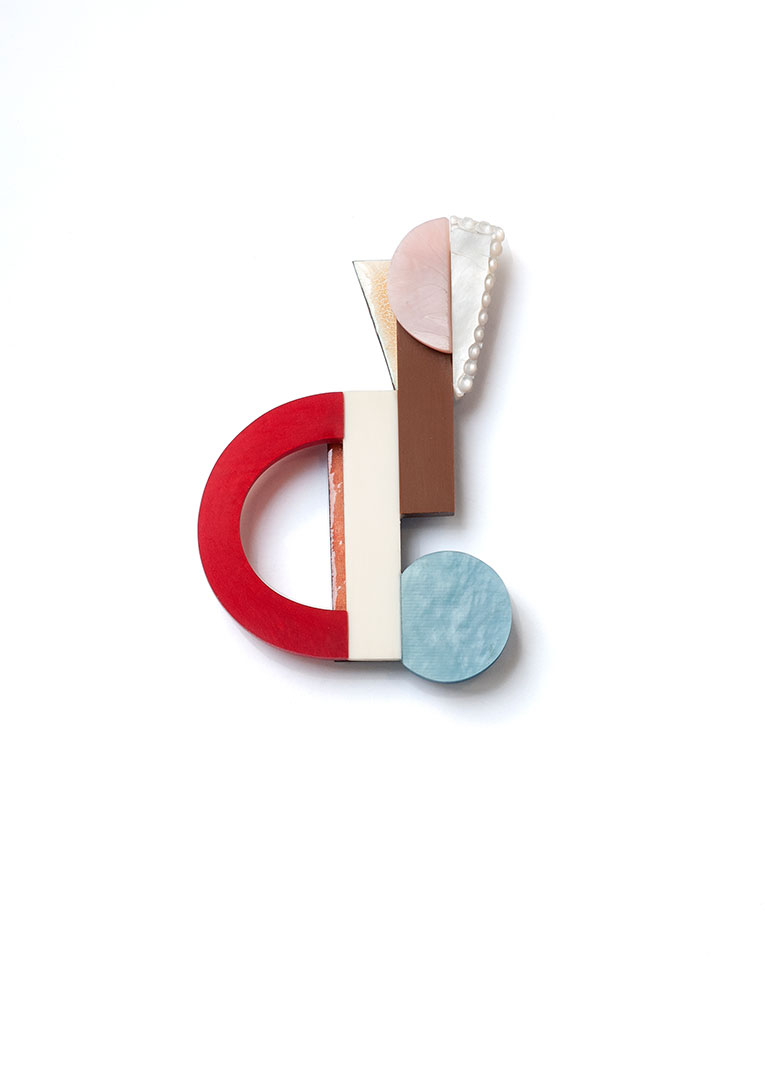 in the dances of oskar schlemmer, especially in the triadic ballet (created and premiered in stuttgart from 1922 (later also at the weimar bauhaus), i am interested in form, movement and abstraction. as a new interpretation, starting from the three-dimensionality of a stage presentation, i made sculptural small-scale objects.

starting from their formal language, i then created two-dimensional screenprints. one of the basic ideas of the bauhaus was the merging of art and craft. like the object-like costumes in schlemmer's work and the staccato dance movements, i abstract forms in the material that "freeze" the movement, so to speak. 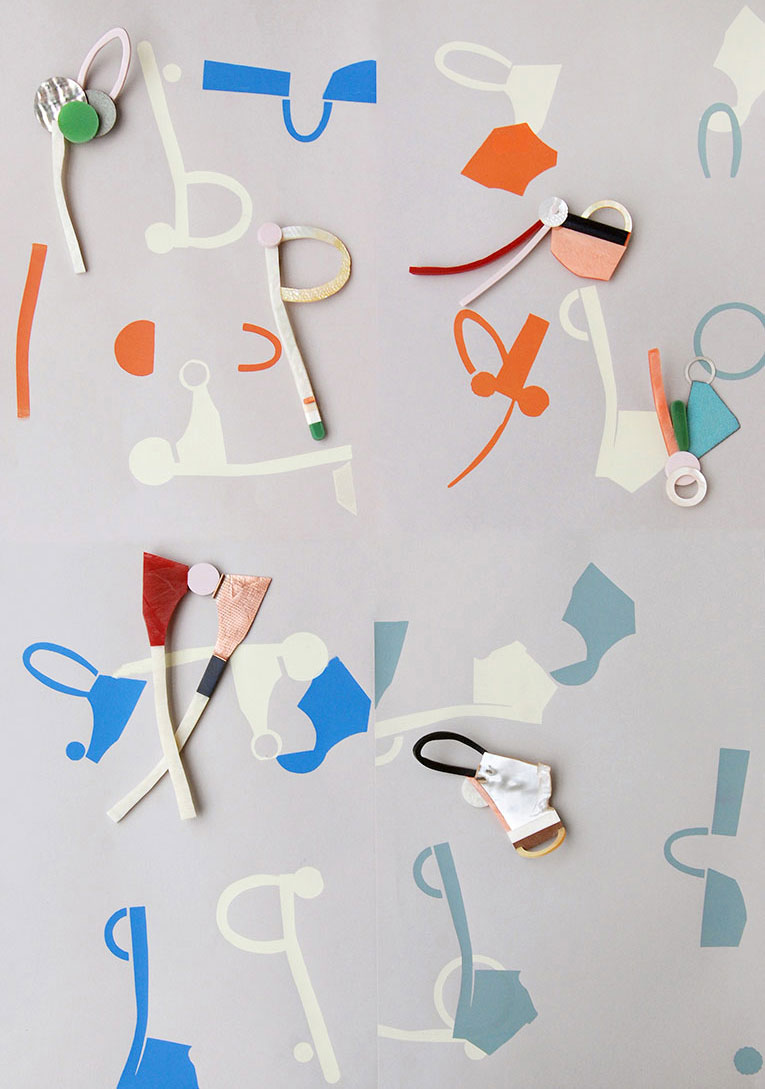 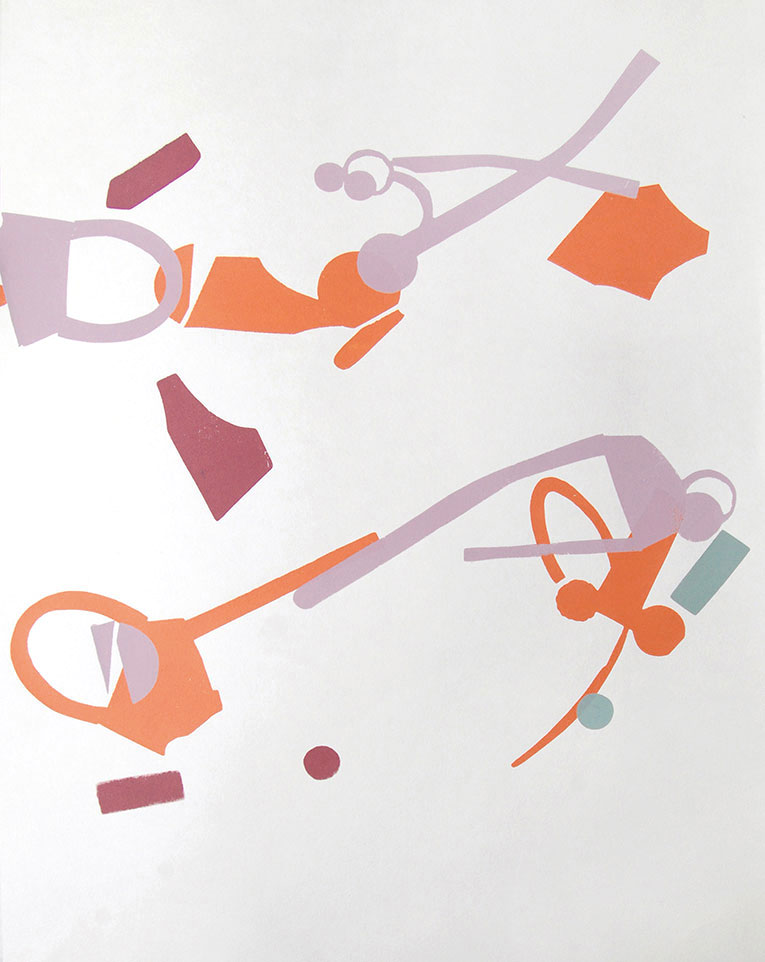 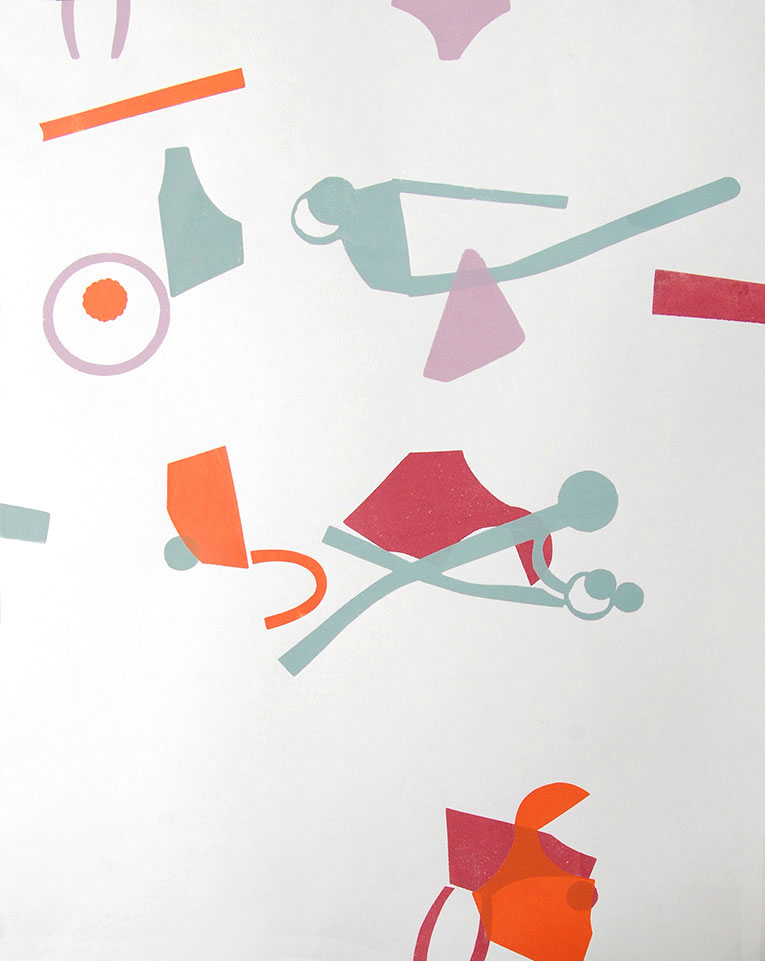 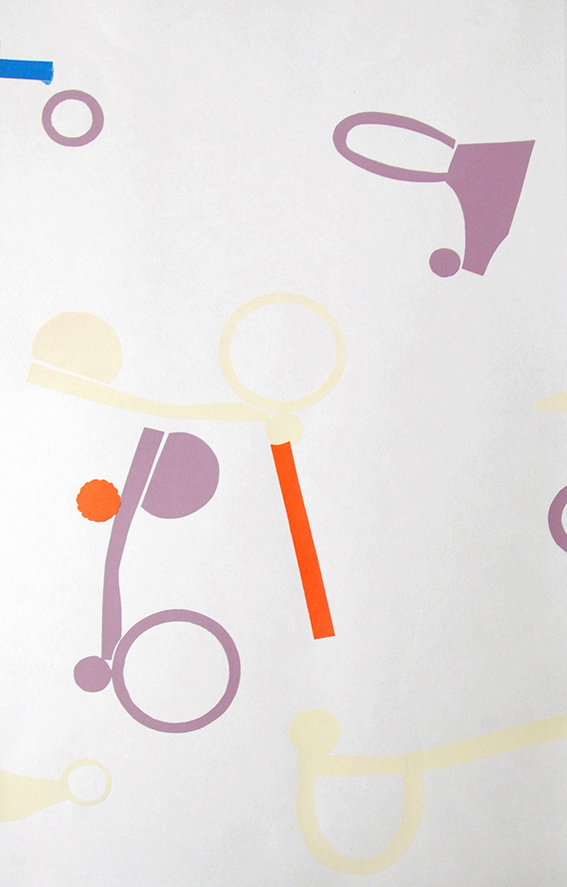