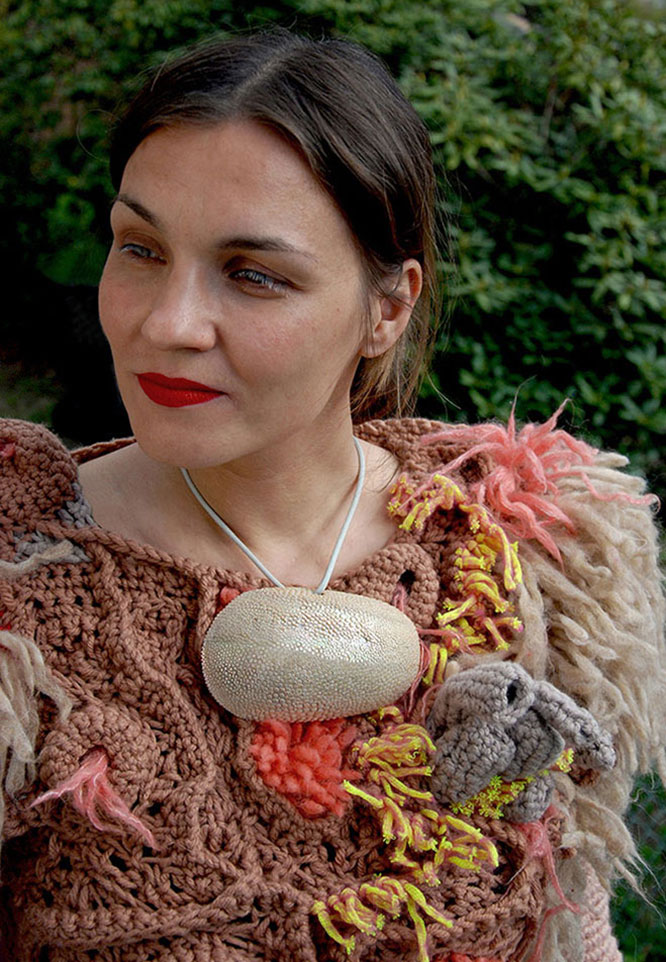 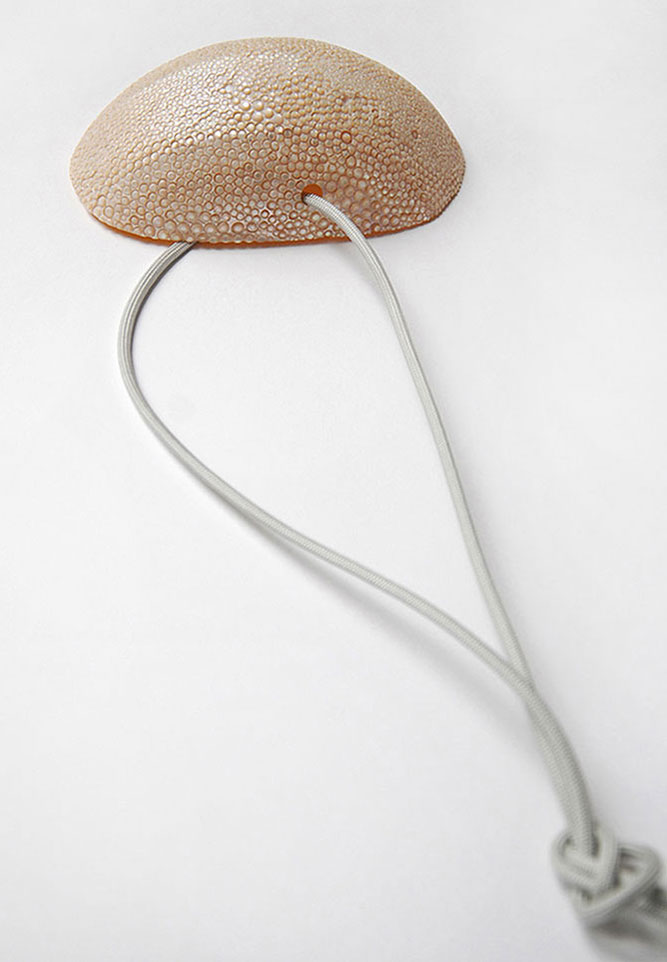 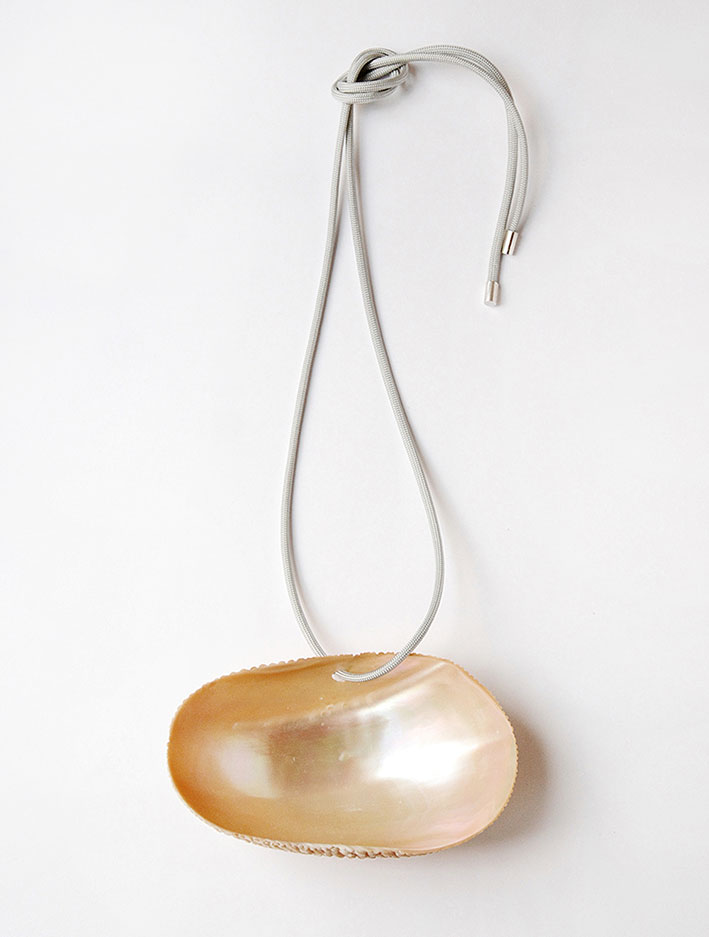 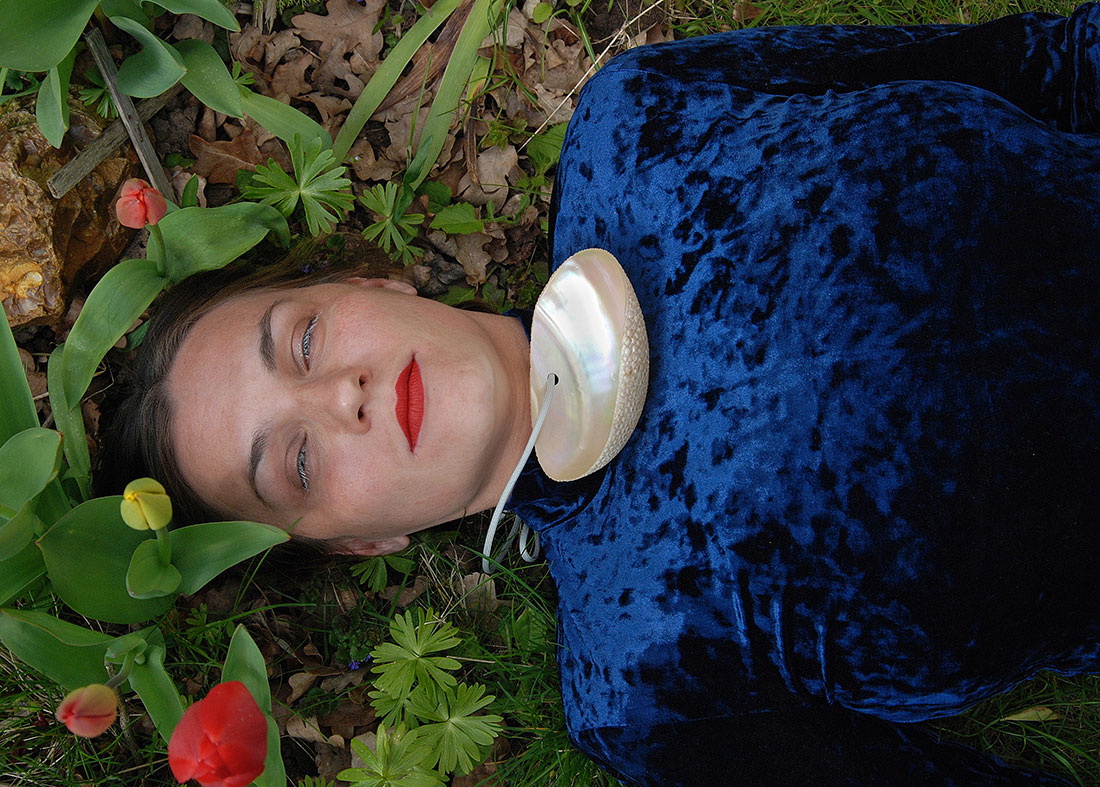 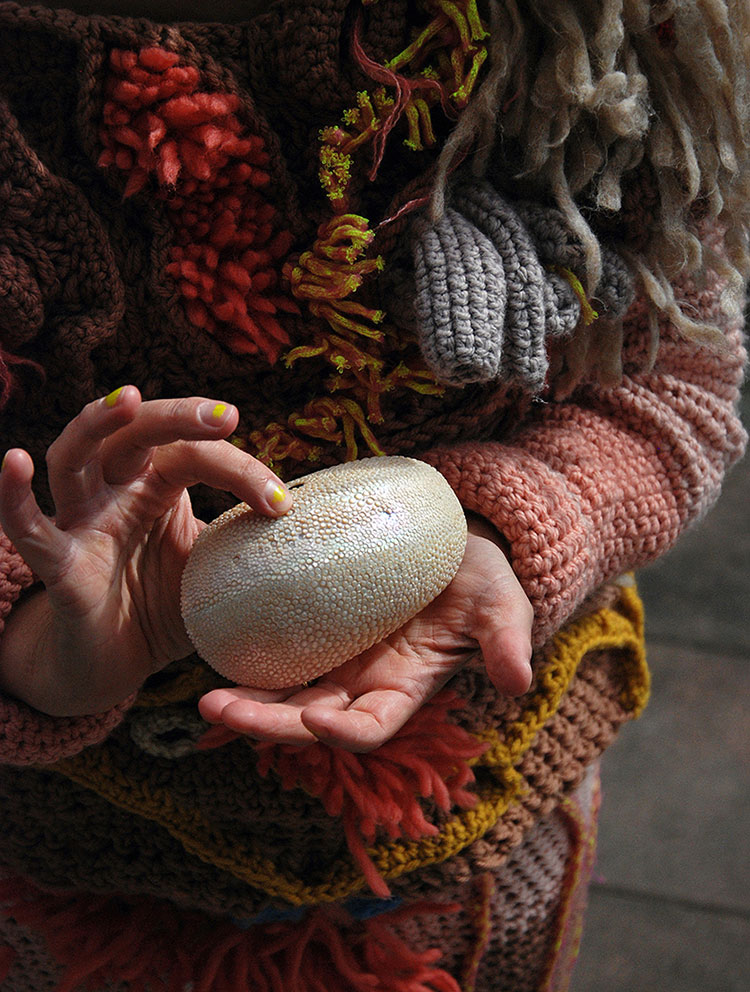 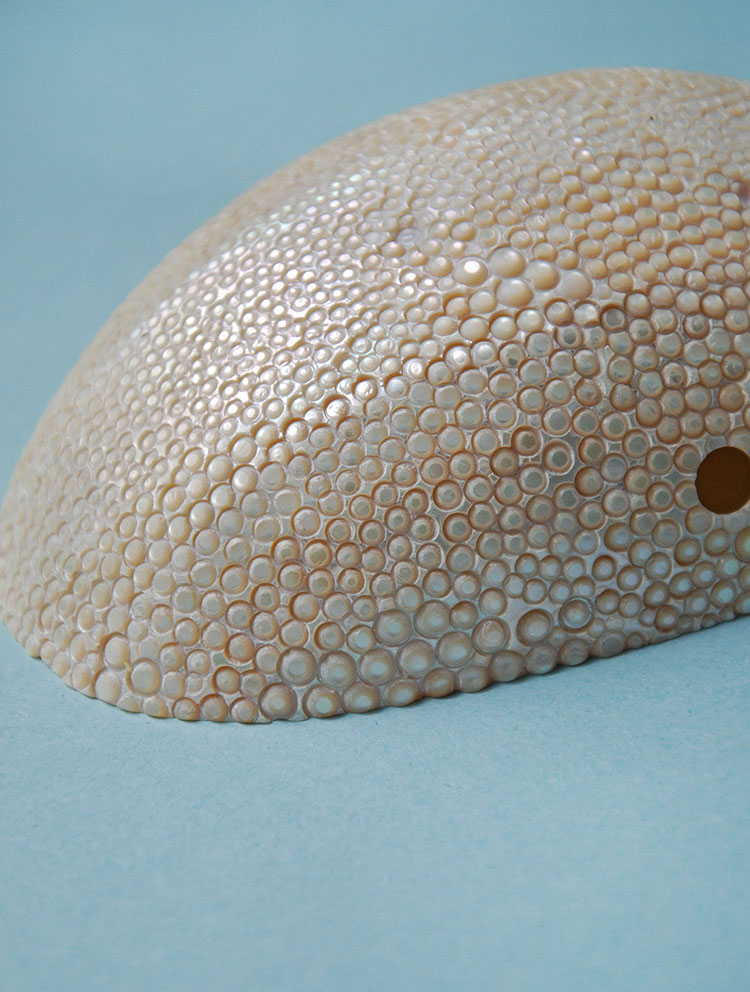 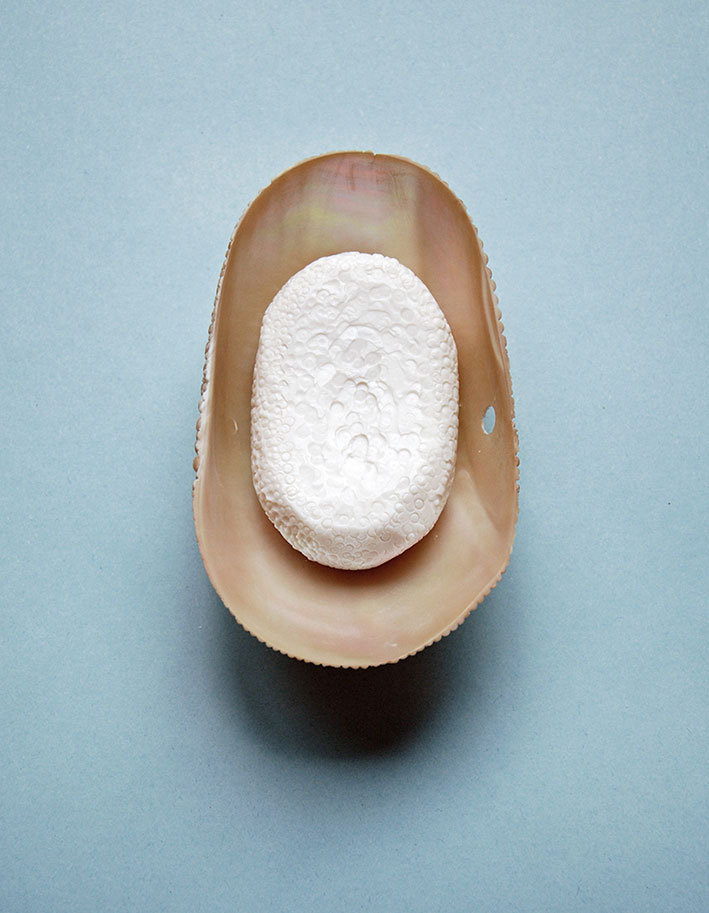 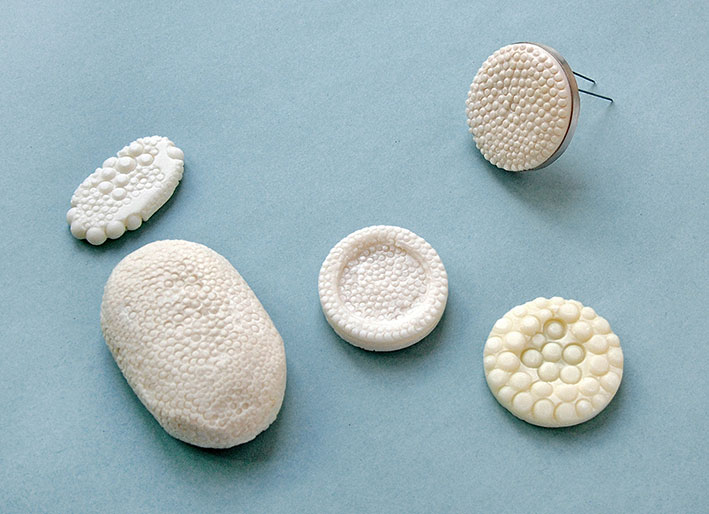 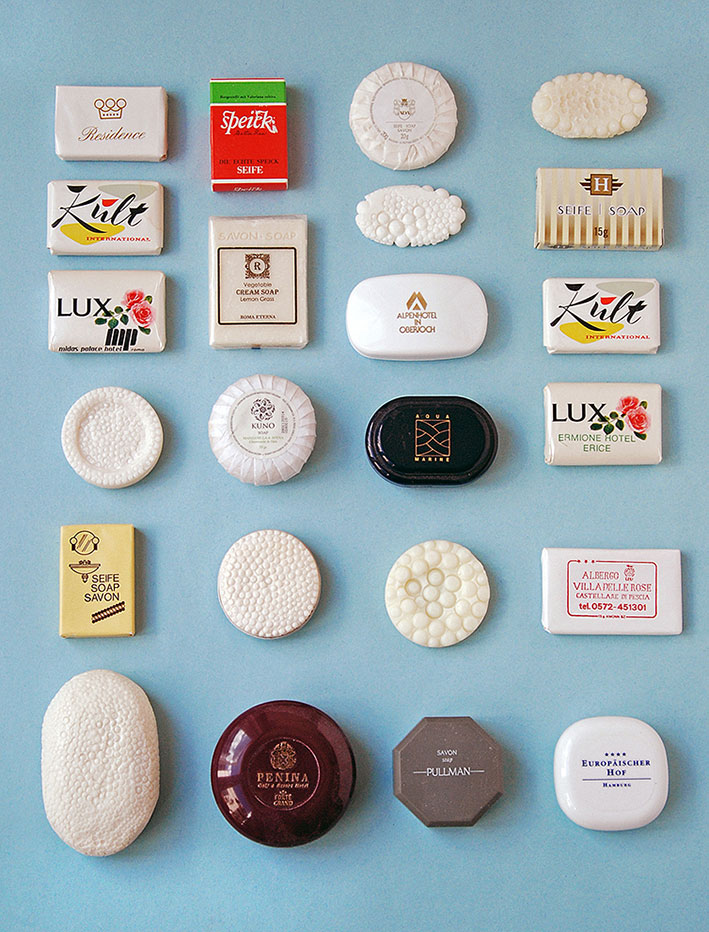 foam
when i search for mother-of-pearl on the internet for my work, i enter words like mother-of-pearl shell, seashell, or pearl oyster into the search engine. the results then show mother-of-pearl shells as decorative objects, e.g. for soap. (sometimes also for jewellery). that´s how "FOAM" was developed.
i carefully begin to grind and mill the soft material. i place the mother-of-pearl bowl and the soap opposite each other and enhance the soap bar by working out the pearly haptics. then after a few hand washes the pearls are washed away. during earlier travels i took the small hand soaps from the hotels and collected them. then corona appeared, the end of travelling and the beginning of a lot of hand washing.
thats how the soap became a cult object for me. during munich jewellery week 2020 i offered it in the show at gallery door as pay what you can, so everyone could wash their hands with a foamy-pearly unique piece.
the pearl shell that once functioned as a soap dish and decorative object is now elaborated with a pearly feel, pearls which originally grow inside the shell. now wearable as a necklace, it lies on the chest like an amulet.
the surface structures look astonishingly similar, but the materiality with its characteristics is completely opposite.